Group interviews: How to Succeed at a Group Interview/Panel Interview 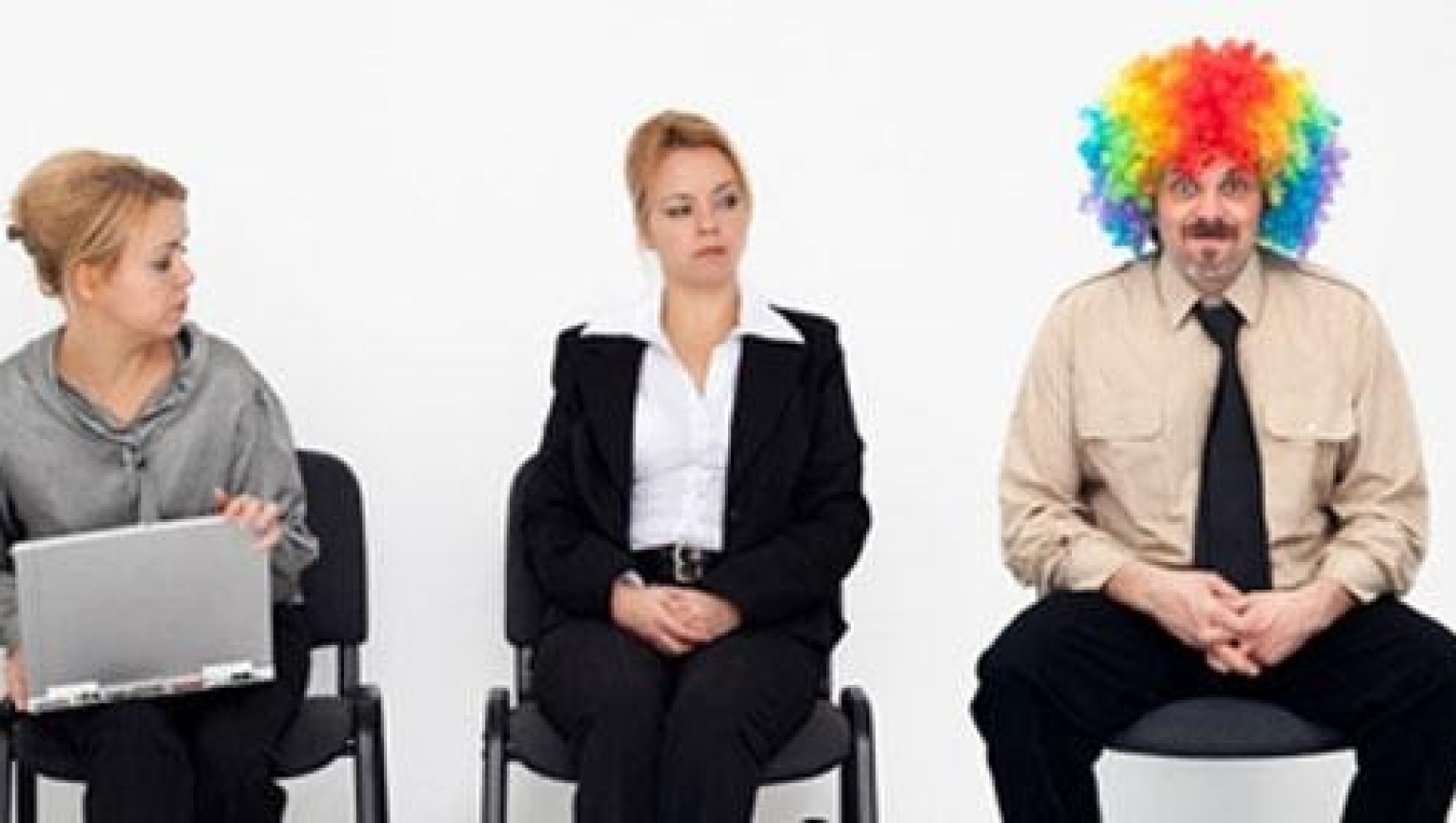 One of the forms of “non-traditional interviews” calls group interviews. It means there is more than one person on the side of the negotiation process.

A group interview has two types:

In this article, we will tell you about group and panel interviews and how to ace a group interview when there is more than one person on the side of the negotiation process.

Group interviews are meaningless for professionals whose responsibilities do not include working with people in stressful situations and do not need to show leadership qualities: accountants, engineers, IT specialists, analysts, editors. In a nutshell, all those who quietly do their work in their office work.

You come for an interview, and several people are already waiting for you in the office - this is a panel interview, one of the types of group interviews.

This common form of interview replaces the applicant with several stages of interviews with various specialists of the company, which saves his time. But the panel interview itself is not the most comfortable, because the situation itself crushes. There are more than three people in the room, and every one carefully scans the applicant.

And all of them can actively ask questions, or just listen carefully and make notes. Each of the interviewers evaluates the candidate according to his criteria. Stressful scenarios are also possible when each of the interviewers will behave differently: someone may sit with a boring look and not show interest in what is happening, someone - persistently ask questions, someone - interrupt and the “victim” of the group interviews and colleagues.

Your task during such a group interview is to remain calm, not to panic, not to succumb to provocations, and thus make a good impression.

How to succeed group or panel interview: Tips and advice

1. Do Not Leave Immediately

A self-respecting company will warn about the form of the interview. It will not do this just for the reason of creating an effect of surprise. Do not refuse or leave, as soon as you find out that at the interview, you will not be alone with the interviewer unless you see a frank deception or a network company.

Feel free to propose your options for solving problems in a group interview. Try to treat this as training during which you need to show your communication skills and demonstrate self-presentation skills. Your goal is to stand out among other job seekers. But this does not mean that they need to be “drowned.”

Criticism of competitors should only be constructive and reasoned, followed by a specific proposal. Praise, nod, approval - a manifestation of friendliness and courtesy towards other candidates are welcome.

Even if you look weaker against competitors, keep up the courage - it is not known by what criteria selection will be made in the end.

The most valuable advice in any aspect of employment is to be yourself. After all, it is crucially important to maintain individuality and not succumb to herd feelings. Speak merely on your own, be natural, do not deceive, do not bother, do not flirt - as they say, “it is better not to be hired than soon to be fired.”

6. Remember the Name of the Interviewer and Do Not Relax

Talk to the interviewer by name. And don't succumb to the illusion that the recruiter is not looking at you at all. As a result, in a large group, the candidate does not feel close attention and begins to behave more informally - this is the rate of recruiters.

One of the techniques for detecting false information in a panel interview suggests that the recruiter will ask the same question to the subject at some intervals. A simple interview practically does not allow revealing invalid information stated by the candidate regarding his personal and professional achievements.

When answering the asked questions, try to meet each HR manager with your eyes, but focus on who asked the question.

Due to the number of participants, group interviews are quite lengthy, but often after its end after a short discussion, you can find out a verdict. If you fail, consider what happened not as a defeat, but as an opportunity to objectively evaluate your leadership qualities and compare yourself with competitors. Analyze their strengths and weaknesses, mark particularly successful performances, and take all this into service. Useful in the future! 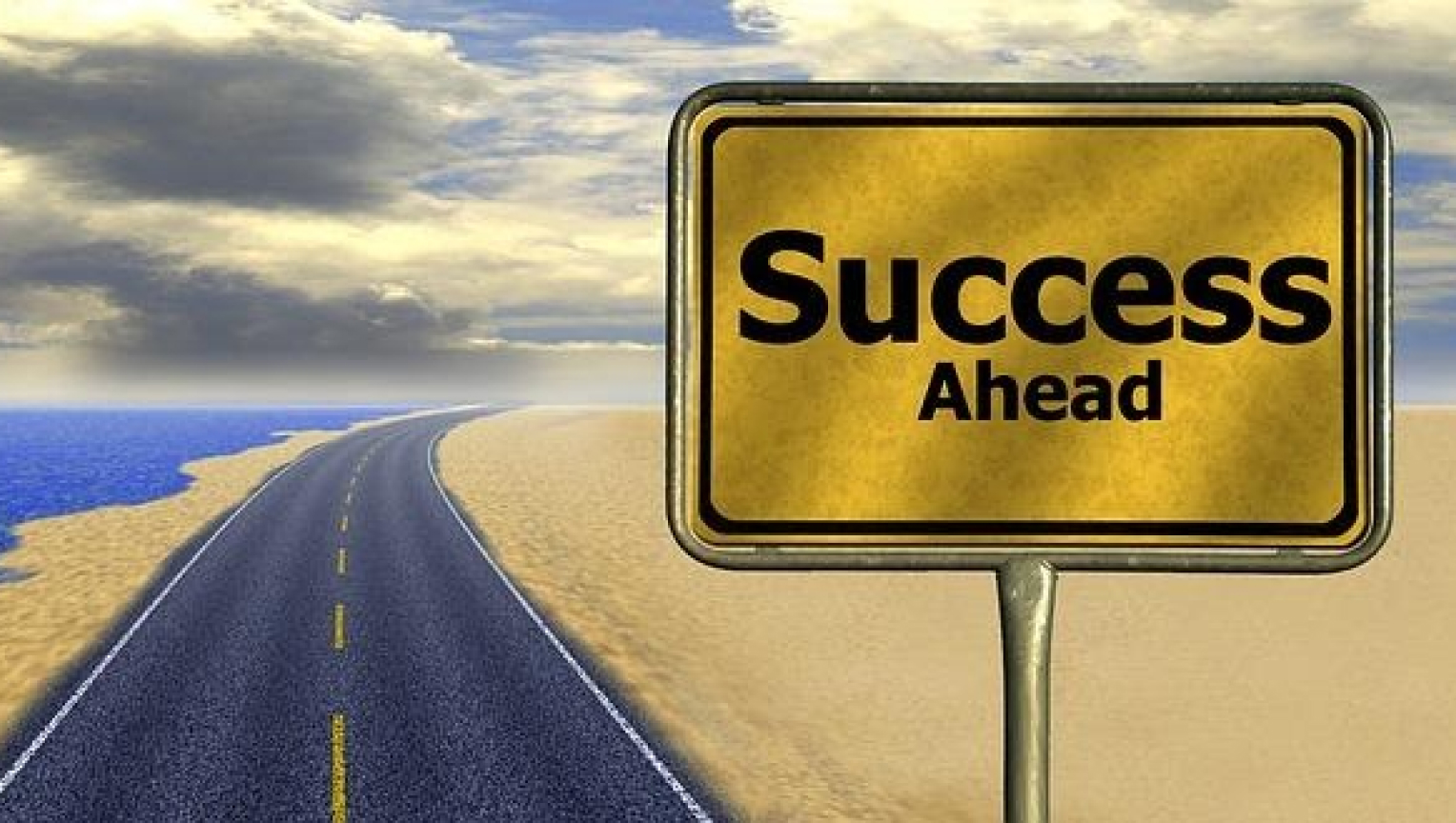 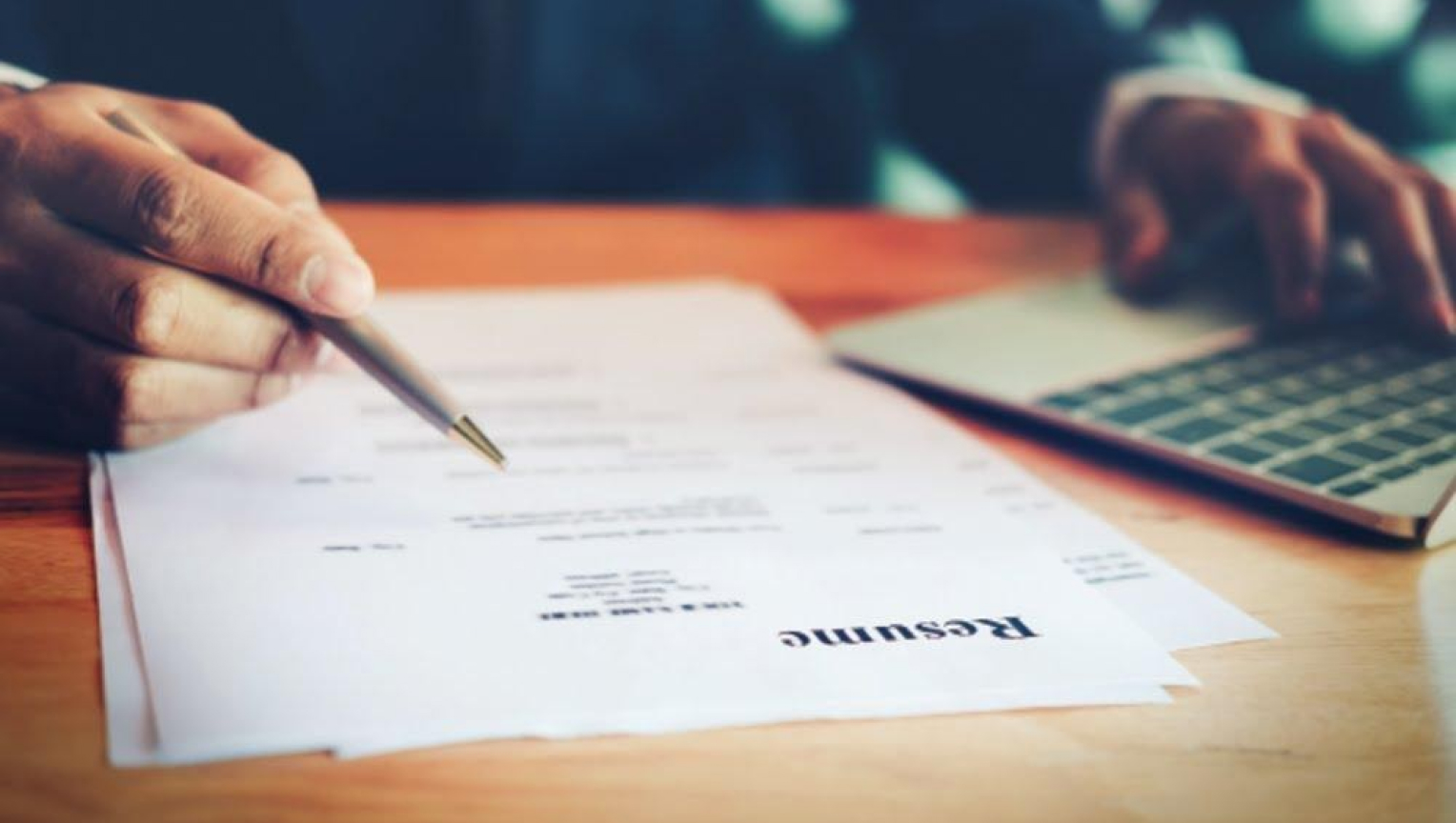 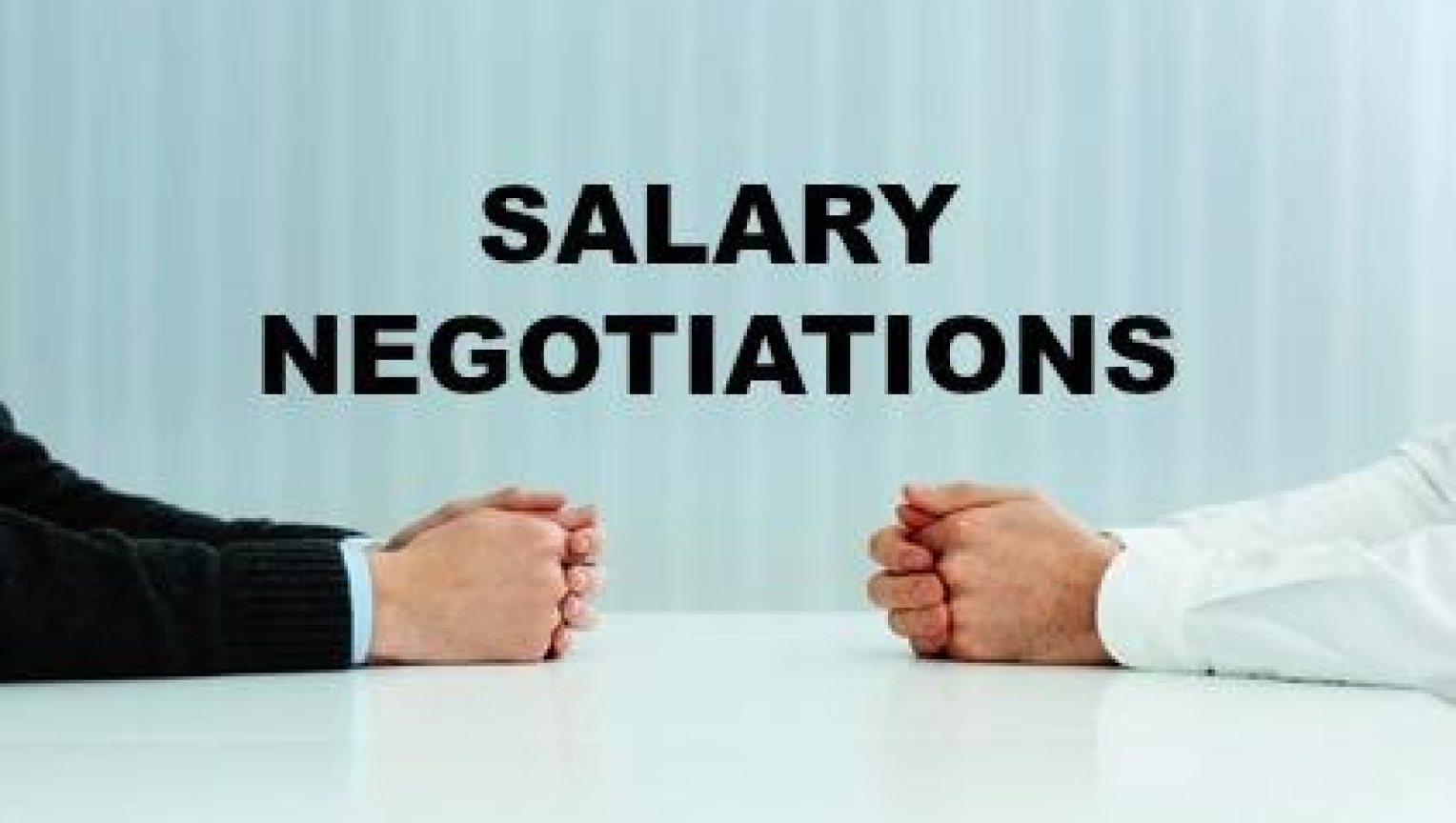